View all
All Luxury

Boston is a city brimming with desirable residences, but few come with the prestige and amenities of the Four Seasons. As a brand recognized across the globe for its quality and distinction, Boston’s Four Seasons Residences are one of the most exclusive addresses in the city. The residents of Four Seasons have complete access to all of the five-star amenities that the Four Seasons Hotel, Boston has to offer. Residents have access to 24/7 concierge, room service, fully-equipped fitness center, spa, and pool. In addition, residents have access to the in-house restaurant, Aujourd’hui, which was named Boston’s Top Table by Gourmet magazine, for its spectacular French cuisine. In addition, each unit in the building offers fireplaces, marble accents, high ceilings, and large windows that offer incomparable views of the Public Garden, Boston Common, and Beacon Hill.

Location is paramount, and Boston’s Four Seasons couldn’t be better placed. Four Seasons, Boston overlooks Boston Common—the green centerpiece of the city. The Common is the oldest park in the US, and comprising almost 50 acres it provides ample space for walking, riding, sports and other forms of relaxation and recreation. Boston Common is also the starting point of the historic Freedom Trail, and a hub for some of Boston’s major annual events. Four Seasons residences are also within a short walking distance to the renowned shopping enclave on Newbury Street, the Theater District, and historic Charles Street. Additionally, the Financial District and the Back Bay neighborhood are located just minutes away. 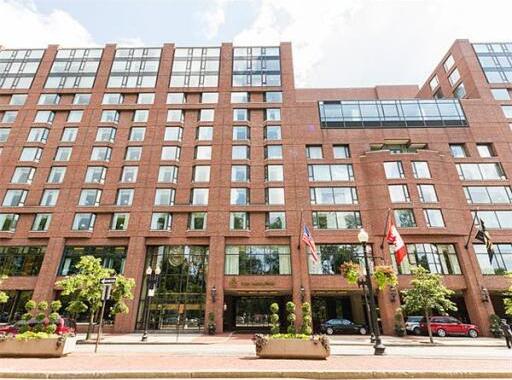 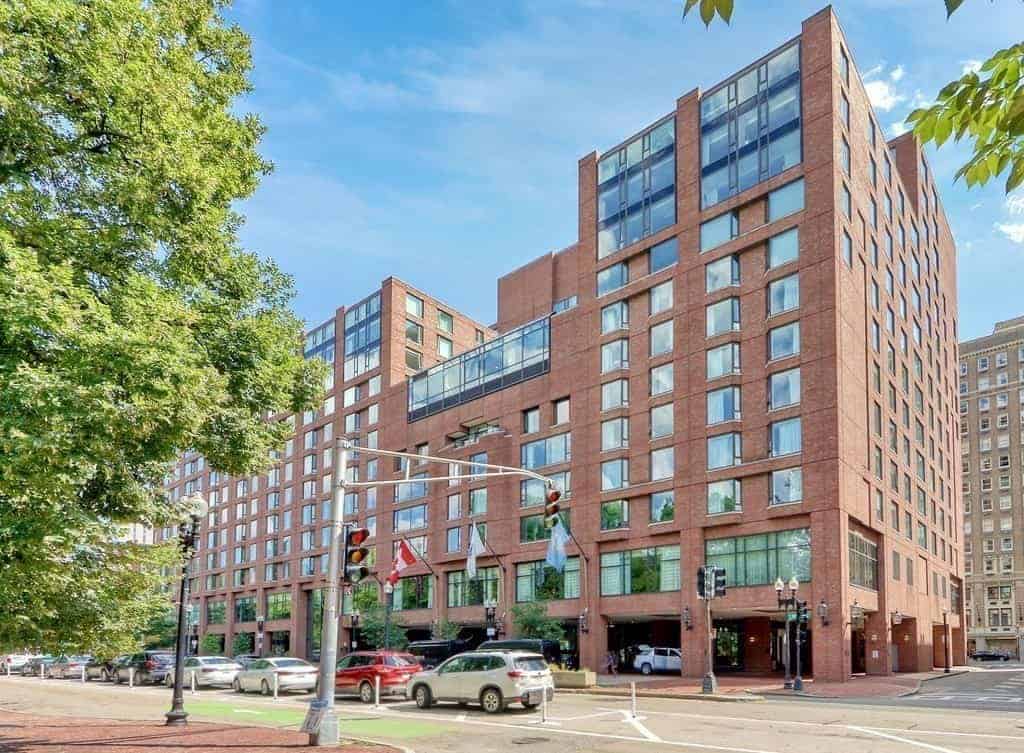 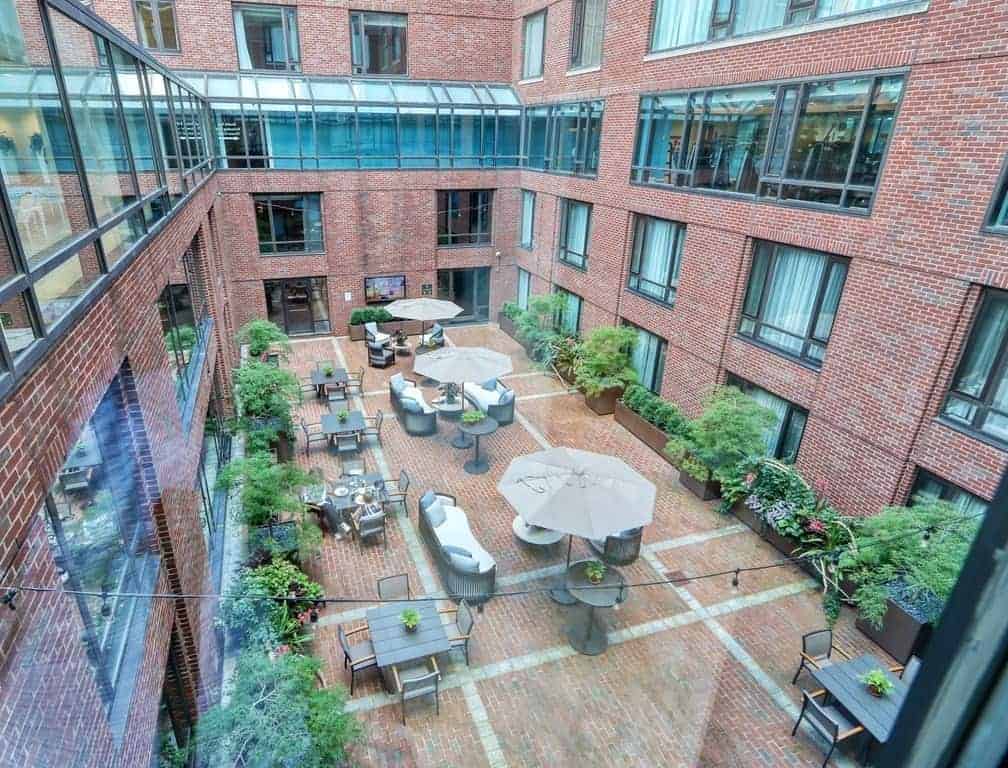 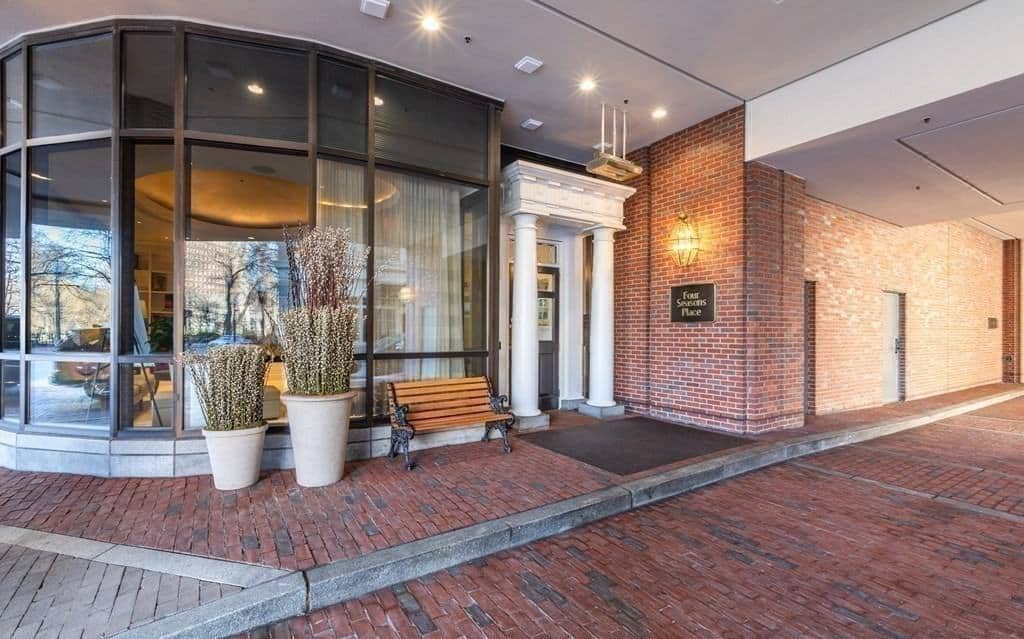 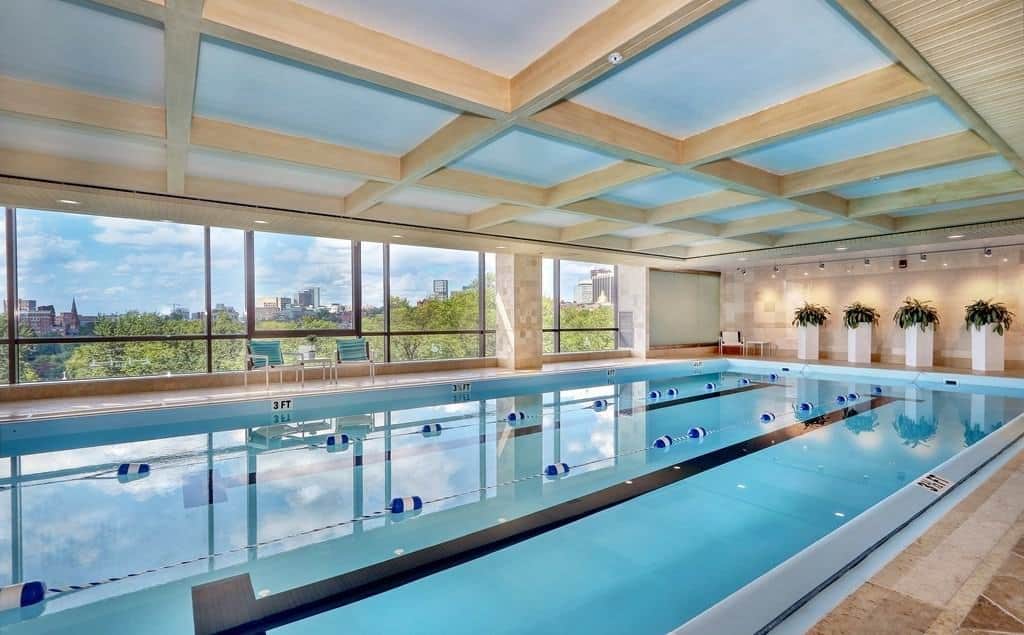 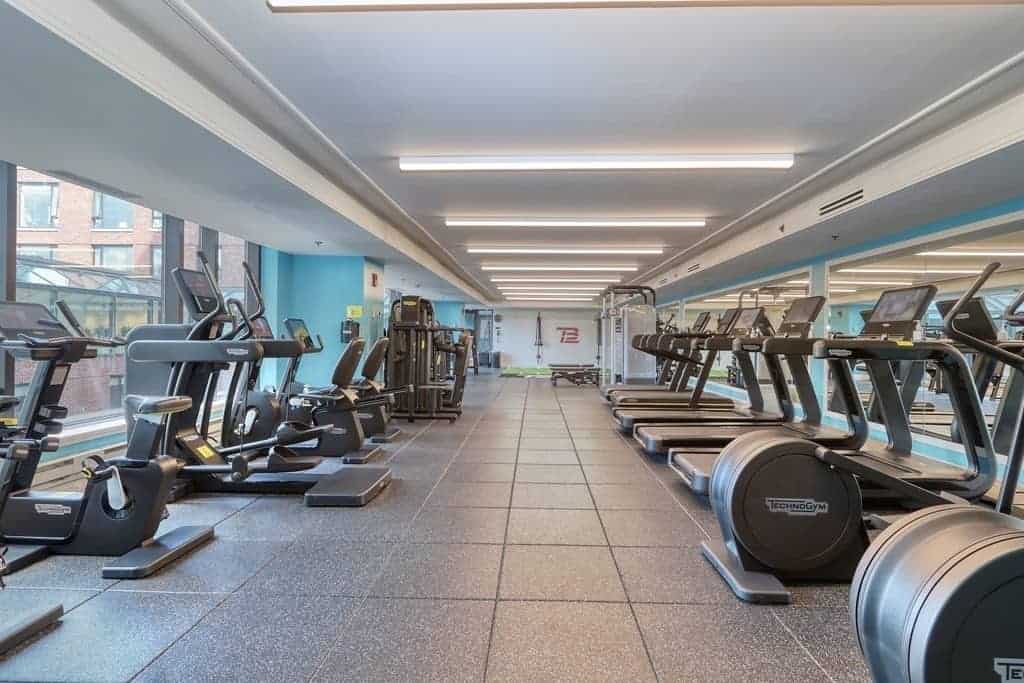 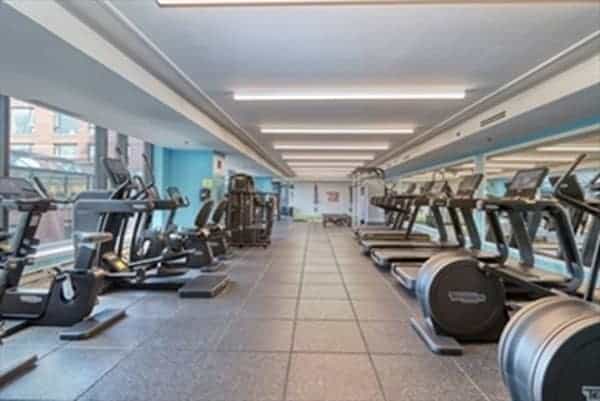 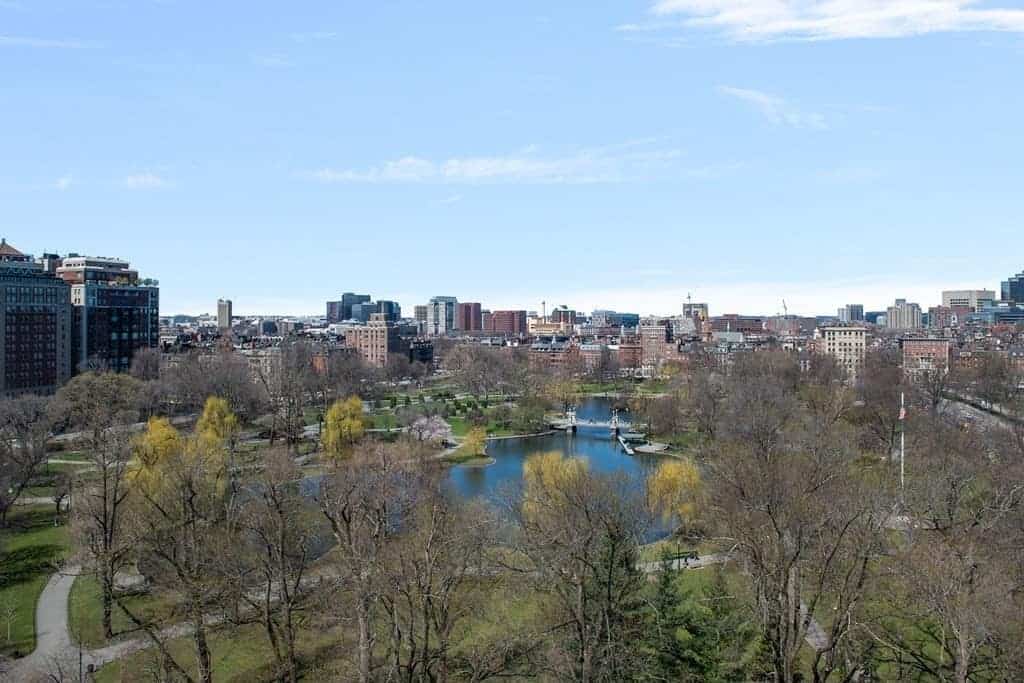 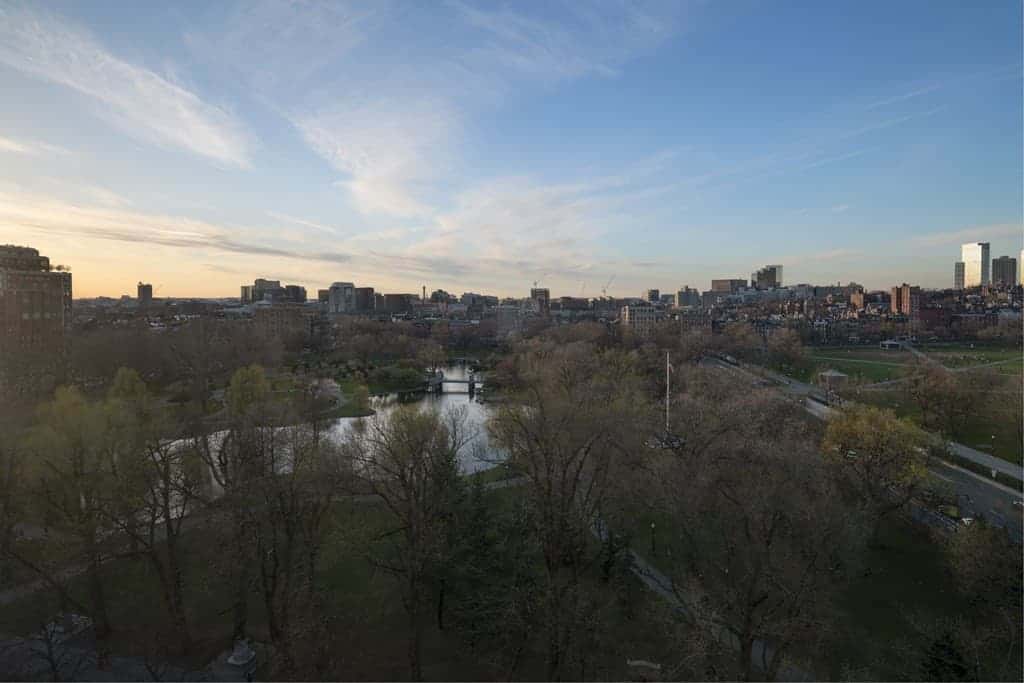 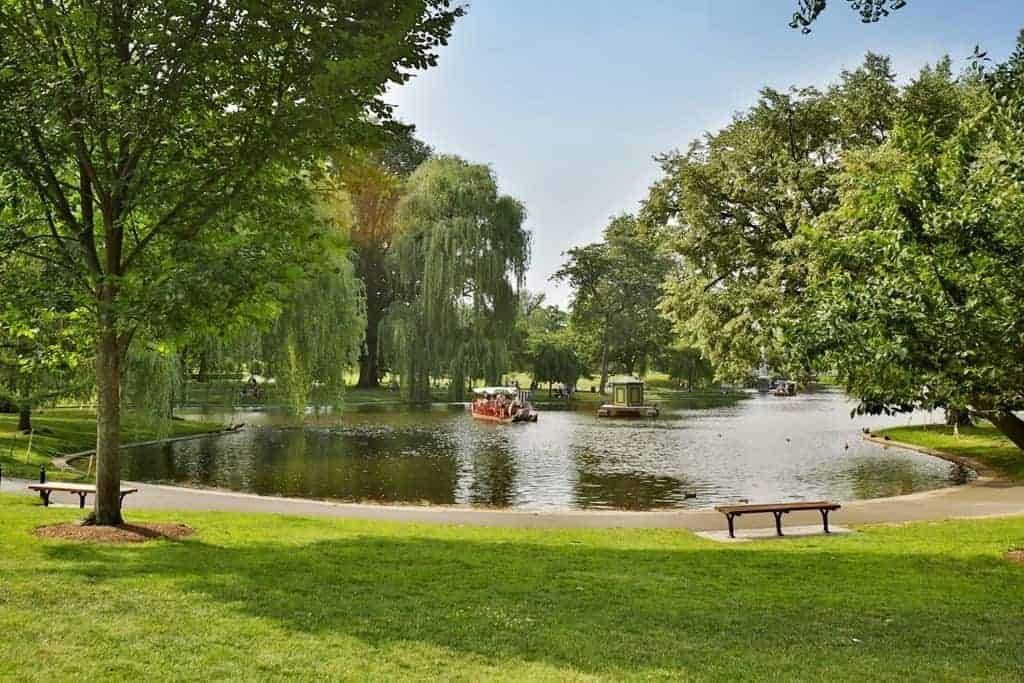 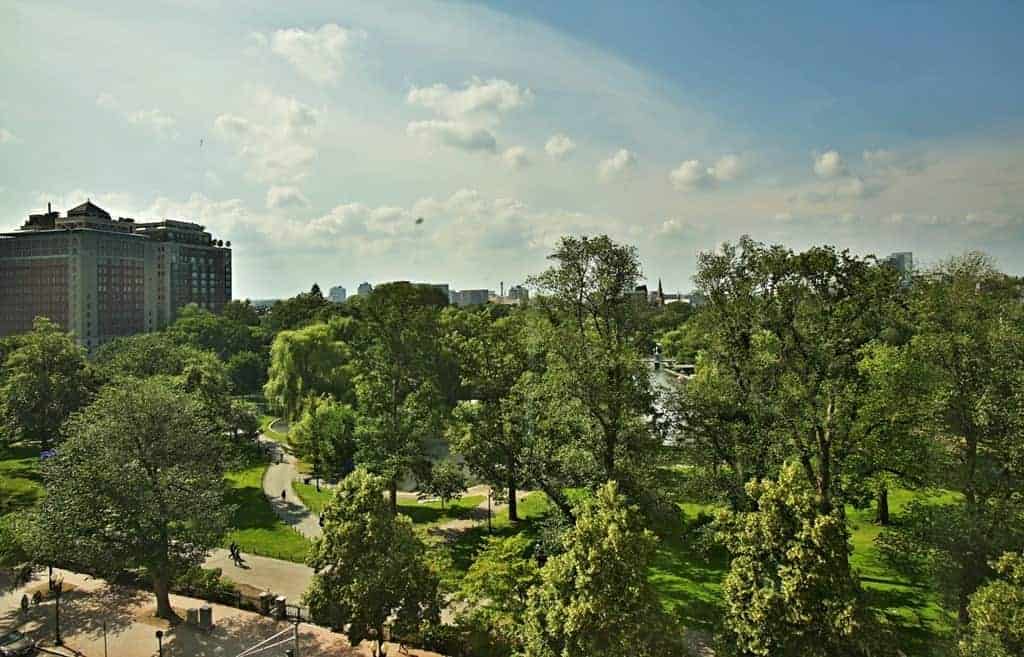 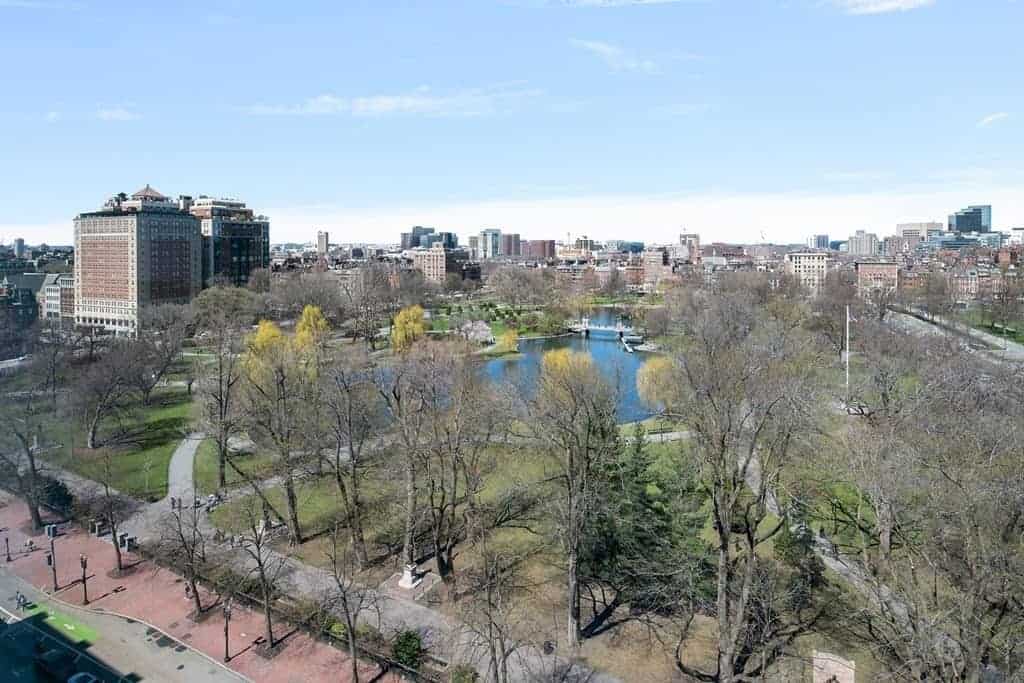 Back to All Luxury Buildings